To provide knowledge and skills for Malaysian Practitioners in the construction industries on the
earthquake analysis and design of building
1. To expose the earthquake design principles
to local engineers
2. To render professional services in
earthquake regions
The main cause of damage to structures during an
earthquake is their response to ground motions
which are the loadings at the base. In order to design
the structure under this type of loading condition, the
principles of earthquake resistant design must be
understood well. With the introduction of the
Eurocode 8 which is going to be the main design
code to be used for earthquake resistant design in
Malaysia, practitioners must be prepared to
comprehend its principals and procedures.
Designing for earthquake also needs the
introductions of dynamic loading. When considering
the analysis of structures for dynamic motions, the
loading and all aspects of the response vary with
time. This results in possible solutions at each
instant during the time interval under consideration.
From an engineering standpoint, the maximum
values of the structural response are usually the
ones of particular interest, especially in the case of
structural design. Thus, the understanding of basic
structural dynamic analysis and principal in
earthquake design especially under the new code of
EC8 are important for all engineers to understand.

Dr. Azlan Bin Adnan is a Professor of
Structural Earthquake Engineering at the Structural
and Material Department, Faculty of Civil
Engineering, Universiti Teknologi Malaysia (UTM).
He is the Head for research group, “Engineering
Seismology and Earthquake Engineering Research”
or e-SEER.
He was born in Kuala Lumpur and had a high
school education from Victoria Institution, Kuala
Lumpur. He pursued his B.Sc in Civil Engineering at
California State University, Long Beach and his M.Sc
in Structural Engineering at UTM. His Ph.D. degree
was obtained through a joint program between UTM
and Illinois Institute of Technology, Chicago, USA.
Before joining UTM in 1989, Dr. Azlan Adnan
had been working with several organizations in the
government and private sectors for more than three
years. He is a member of several international
associations such as the Earthquake Engineering
Research Institute (EERI) of United States and the
Seismological Society of America (SSA). Currently,
he is serving as the Vice President of Malaysian
Structural Steel Association (MSSA).
Since the setting up of e-SEER in 1998, the
group had successfully obtained research funds of
more than RM 6 million through the Ministry of
Science, Technology, and Innovation (MOSTI) and
Construction Industry Development Board (CIDB)
with 13 research titles as the project leader. All
projects funded are related to earthquake studies; for
examples, “Development of Seismic Design Code
Design of Building Using EC8

He has also received the Malaysian Construction
Industry Excellence Awards for the year 2005 and
2008 under the category “R&D Project of the Year
Award”. His invention of the “Intelligent Structural

Technology Expo (MTE), 2008 and a silver medal in
the Invention and New Product Exposition (INPEX)
2008 at Pittsburg, Pennsylvania, USA. His latest
inventions of SEER-SAC and SEER-iBLOCK
received two gold medals and “Innovation of the
Year Award” at British Invention Show (BIS2013) in
London.
Beside publishing more than 200 technical and
academic papers, he is also the earthquake
engineering consultant for several mega projects in
Malaysia such as the new Pan-Borneo Sarawak
Highway Project, the new expansion project of
Penang bridge, the Second Penang Bridge, the
KLIA1 and KLIA2 ATC towers, the new iron ore

processing plant in Teluk Rubiah, Perak, the Bum-
Bum Island-Semporna Bridge in Sabah and the

Bakun Dam, Sarawak. Being the active committee
members of IEM Seismic Design Code Committee of
Malaysia and MOSTI Inter-Agency Committee on
Earthquake and Tsunami, his goal is to see more
local engineers to incorporate and adopt seismic
design in their contruction projects in Malaysia. 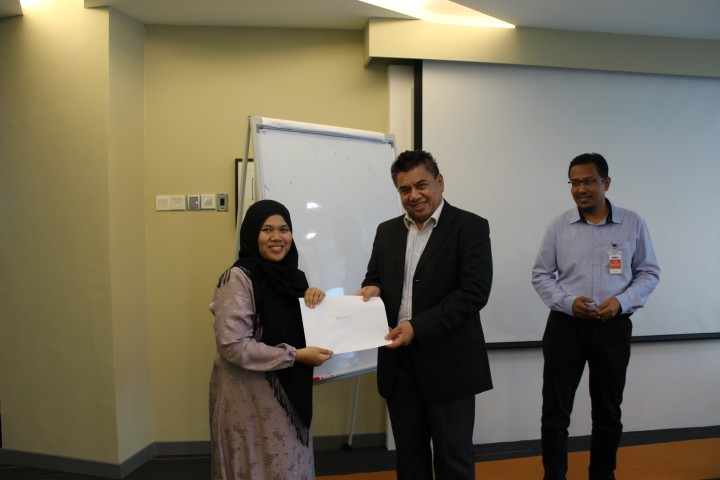 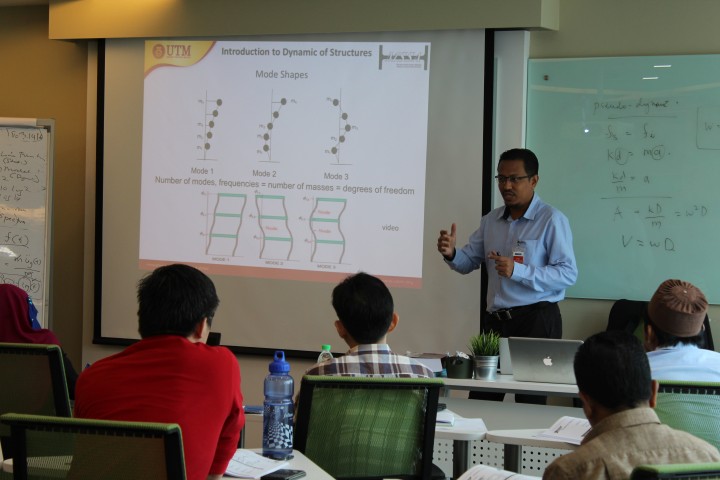 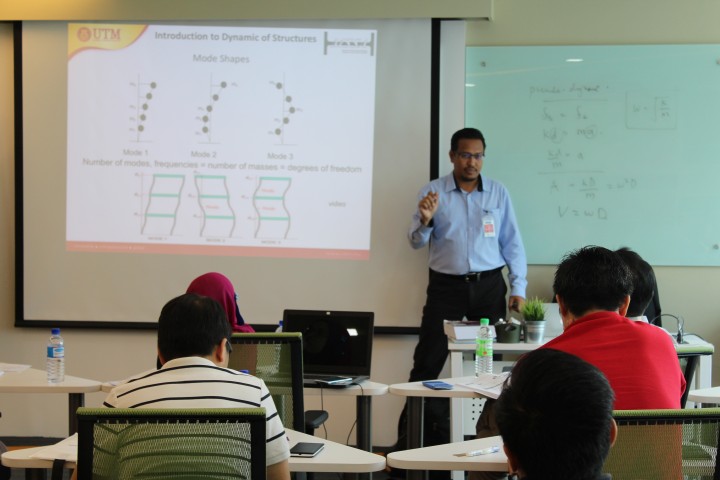 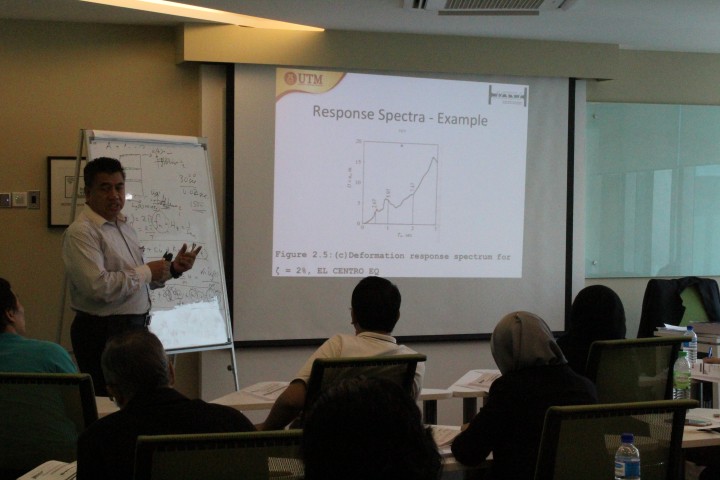 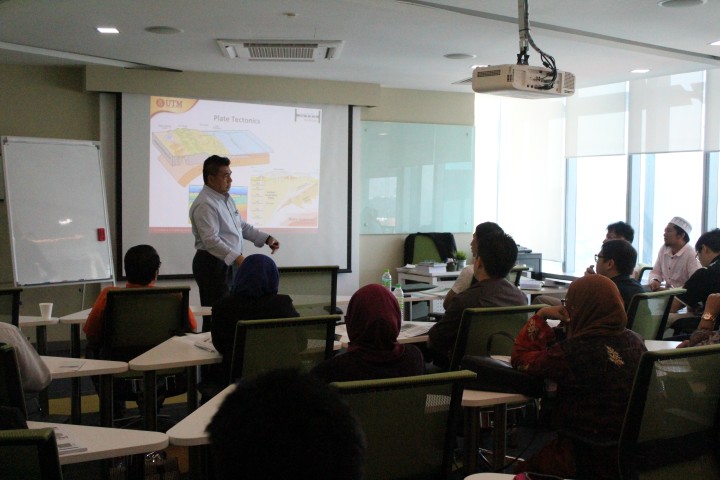 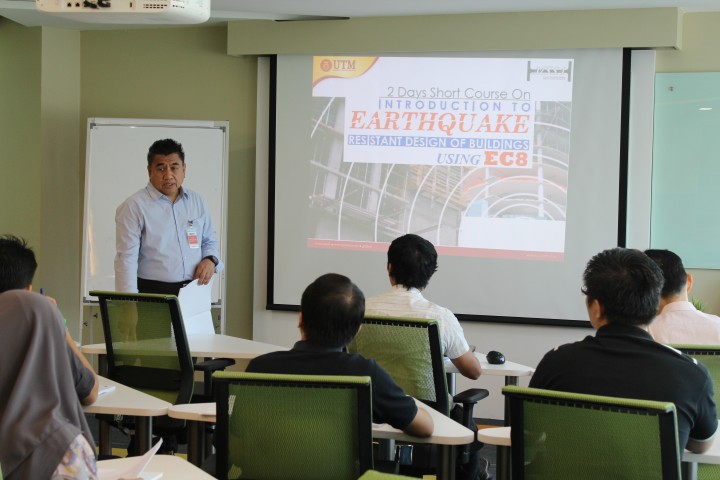