The Malaysian Structural Steel Association 23 Annual General Meeting was held on the 26th March 2019 at Dewan Perdana, Bukit Kiara Equestrian & Country Resort. The AGM started at 9.45 a.m. with a total of 43 members attending the meeting. This number meets the quorum required by the MSSA Constitution Article XV (5)

The 23rd MSSA AGM was chaired by the Deputy President, En.  Zahari Abd Razak in the absence of President YBhg Dato Sri Ir Dr. Roslan bin Md Taha who was out of the country. The deputy President expressed his appreciation and gratitude to all members of the Council for their strong support towards MSSA.

The Chairman informed that the term 2017 – 2019 has ended and members are to elect new Council members to serve the 2019-2021 term. The Election was successfully conducted and the Elected Office Bearers and Council Members for the 2019 – 2021 are as follows: 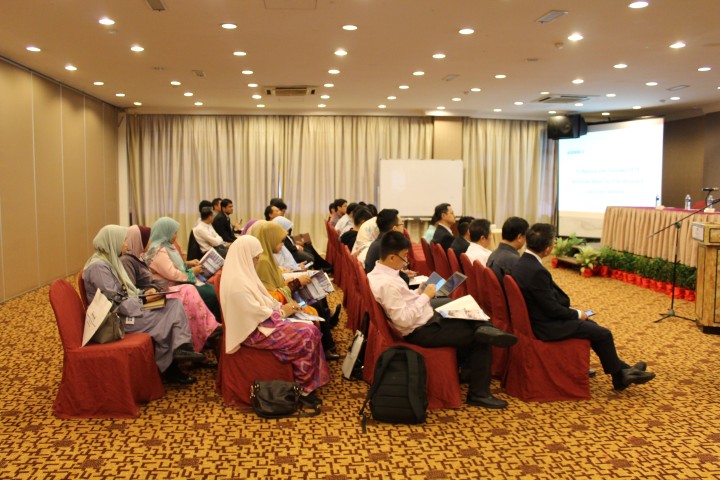 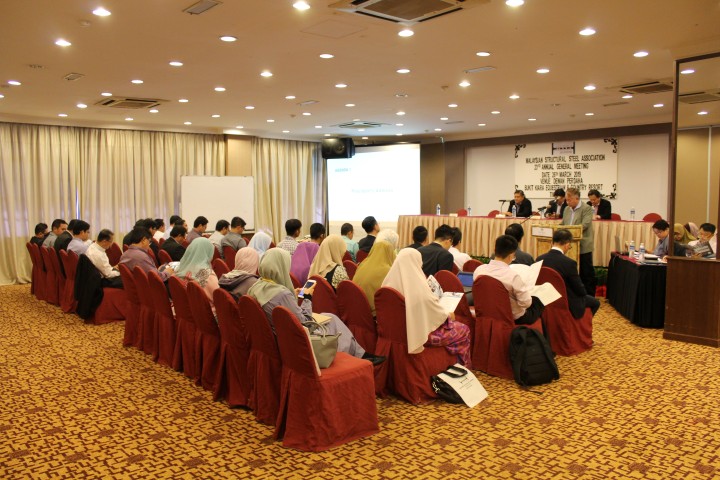 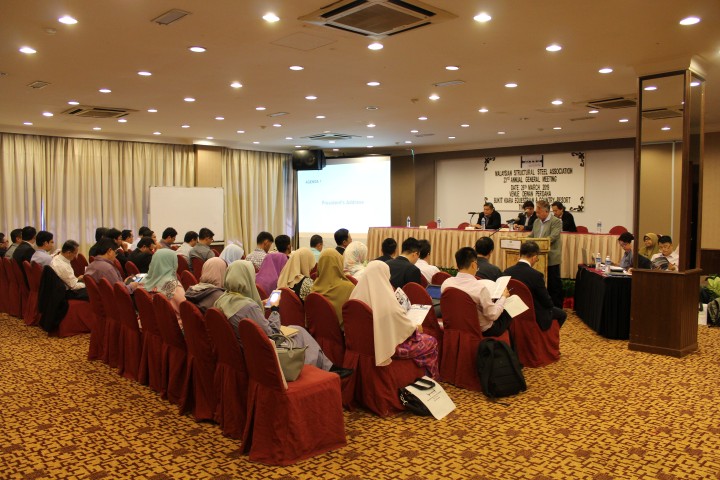 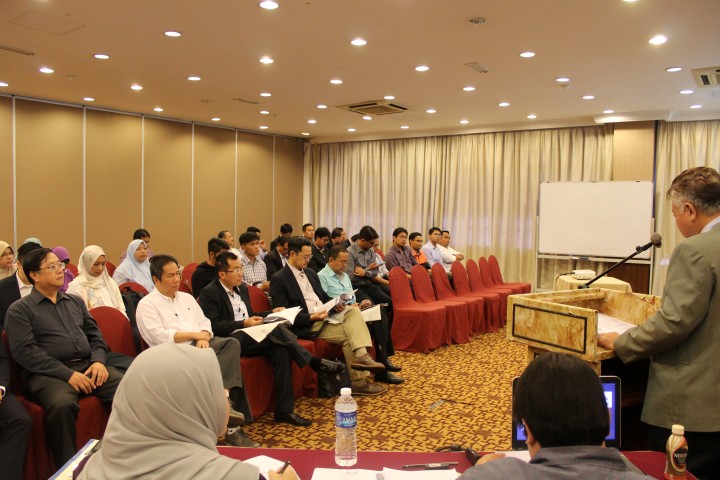 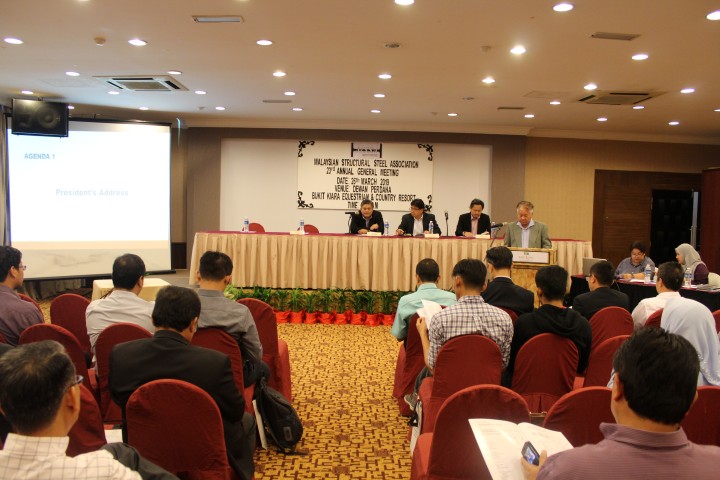 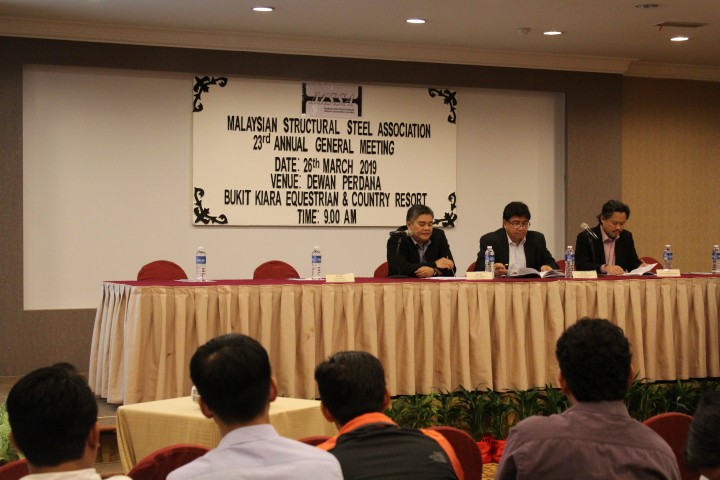